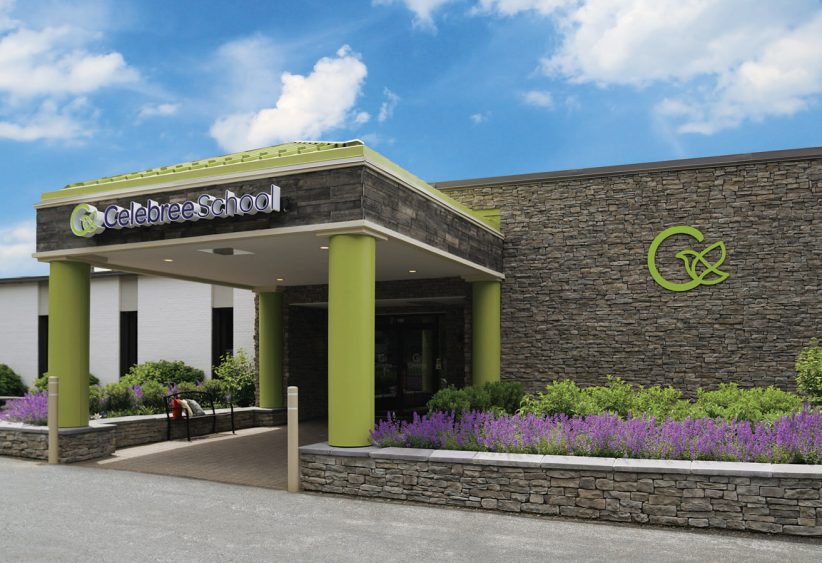 Early next year Celebree School, a provider of early childhood education, will move its corporate headquarters to a spacious, state-of-the-art facility in Nottingham, Md. With the relocation, the fast-growing Celebree School franchise can up the ante on its current excellence in infant and toddler care, preschool learning, before- and after-school programs, and summer camps.

In addition, the new 25,000-square-foot facility will improve operational efficiency and productivity for the Celebree School franchise, says CEO and President Richard Huffman. The office space will become a hub for all three Celebree entities: Celebree School, Caliday School Age Programs, and Celebree Enterprise Inc. “The new headquarters will help attract even more of the most forward-thinking leaders and executives in the industry to Celebree,” Huffman says.

What the Celebree School Franchise Stands for

Through customized programs, each Celebree School addresses children’s academic, emotional, physical and social needs while adhering to applicable state guidelines. Celebree’s holistic approach to early childhood education helps kids learn how to overcome obstacles in life and how to contribute to society. Celebree School programs also instill self-esteem and respect for others.

Investing with an Eye to the Future

With the company’s move, Huffman says, “we’re going back to our roots, where I grew up, and where the idea for Celebree began. The new corporate headquarters, an environment designed to promote innovation and collaboration, will support our strategic franchise expansion to 150 locations by 2025.”

Huffman pledges that the franchise parent will continue investing so that Celebree and its franchisees are positioned for success and large-scale growth. “The headquarters relocation will help ignite our next era of growth as we expand our nationwide footprint and set the industry standard within the early childhood education sector.”

Expansion of the Celebree School Franchise

Celebree currently has 26 corporate schools and eight franchise locations in operation; more than 80 franchise licenses are in various stages of development. “In just over three years, we have brought in over 44 franchisees accounting for 87 territories,” Huffman says. “And by the end of 2022, we will have 13 franchised locations open.”

Why the Celebree School Franchise Excels

Huffman says franchisees can count on superb corporate support. “We prioritize the success of our franchisees in the communities they serve. If we are successful, they are successful. We always do the right thing so we are the brand that all people – whether staff, franchisees, vendors or customers – want to be a part of.”

Culture also plays heavily into franchisee success, and Celebree’s culture is built around a collaborative team of like-minded, forward-thinking professionals, Huffman says. Celebree embraces change, innovation and improvements, with its systems refined, updated and proven over nearly three decades. “In all that time, we have never closed or relocated a Celebree school,” he says.

“We help franchisees find their ideal school location, construction team, marketing team, and so on,” Huffman adds. “We are in constant communication with franchise owners through the entire process of setting up their schools, and we’re always available afterward if they have questions or want advice.”

Celebree School is looking for single- and multi-unit franchisees who care deeply about early childhood learning. All future Celebree franchisees should be involved in their communities and want to give back, and they should be enthusiastic about franchise ownership.

The initial franchise fee is $50,000, and a school can launch from signing to opening within 18 months, on average. For details about a Celebree School franchise, visit www.celebree.com/franchising/ or call 410-252-5646.