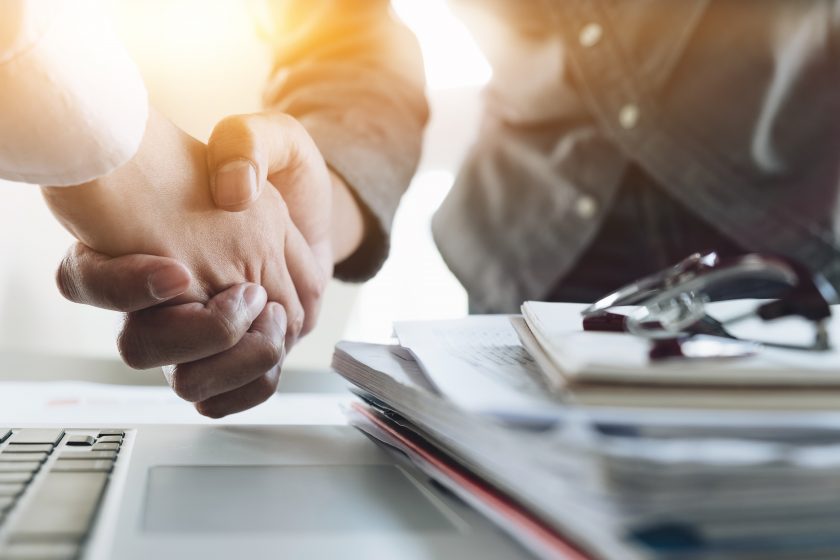 A Look Back at a Banner Year in Franchising

May 2022 Franchise Mergers and Acquisitions